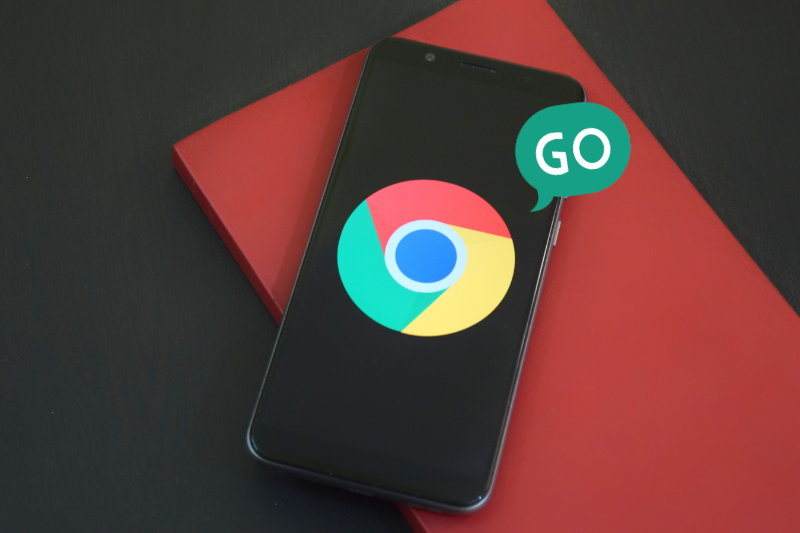 A number of important announcements were made during Google I/O 2021 event held by Google. The conference covered key Google's products including Android, Wear OS, Google Health, Project Starline and web. I propose you have a look at the main updates on the web that would be especially useful for developers and SEO specialists.

Sandbox approach is taken with user data and tracking, resulting in a web where your identity and activity are private by default.

In 2019 was announced about changing the behaviour of cookies in Chrome. Moving them from being visible across websites by default to be required to opt in to use third-party cookies across sites. This privacy-preserving default behavior is now enforced in Chrome, Edge, and, very soon, Firefox. 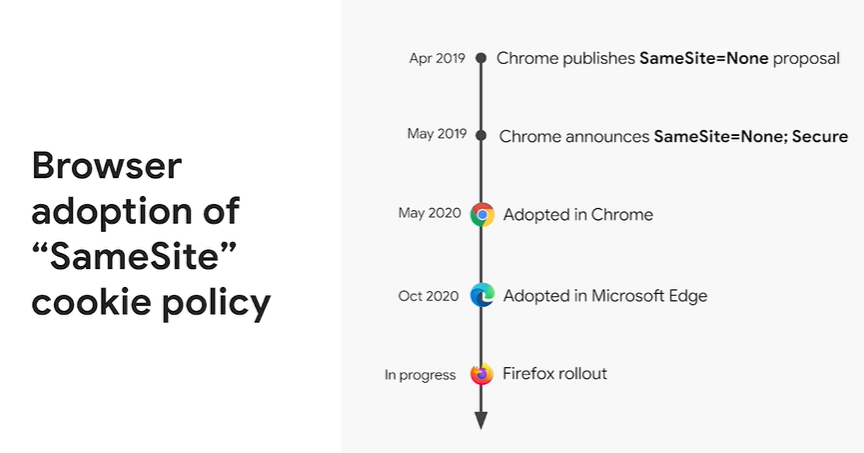 Today on third-party cookies rely: federated login, personalised ads and conversion tracking. So, traditionally, in order, for example, to measure the effectiveness of an advertising campaign, users were tracked with a third-party cookie.

Now, thanks to Attribution Reporting API it is possible to share data between sites without identifying the user. The browser keeps track of the ad conversion and sends an encrypted report to the advertiser about conversion events.

Attribution Reporting is one of many new API proposals in the Privacy Sandbox project.

Attribution Reporting API is also a move towards the direction of the future without third-party cookies. 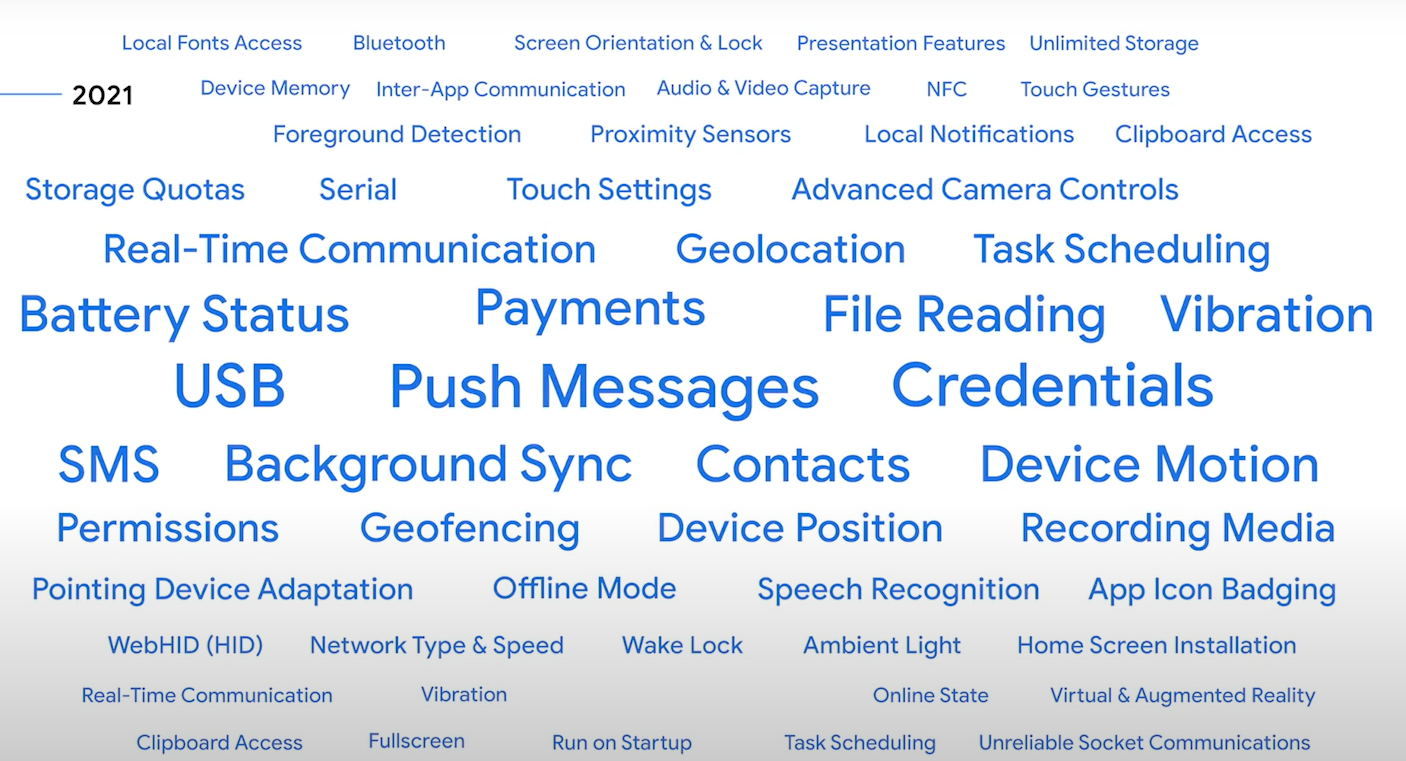 New capabilities of the web: 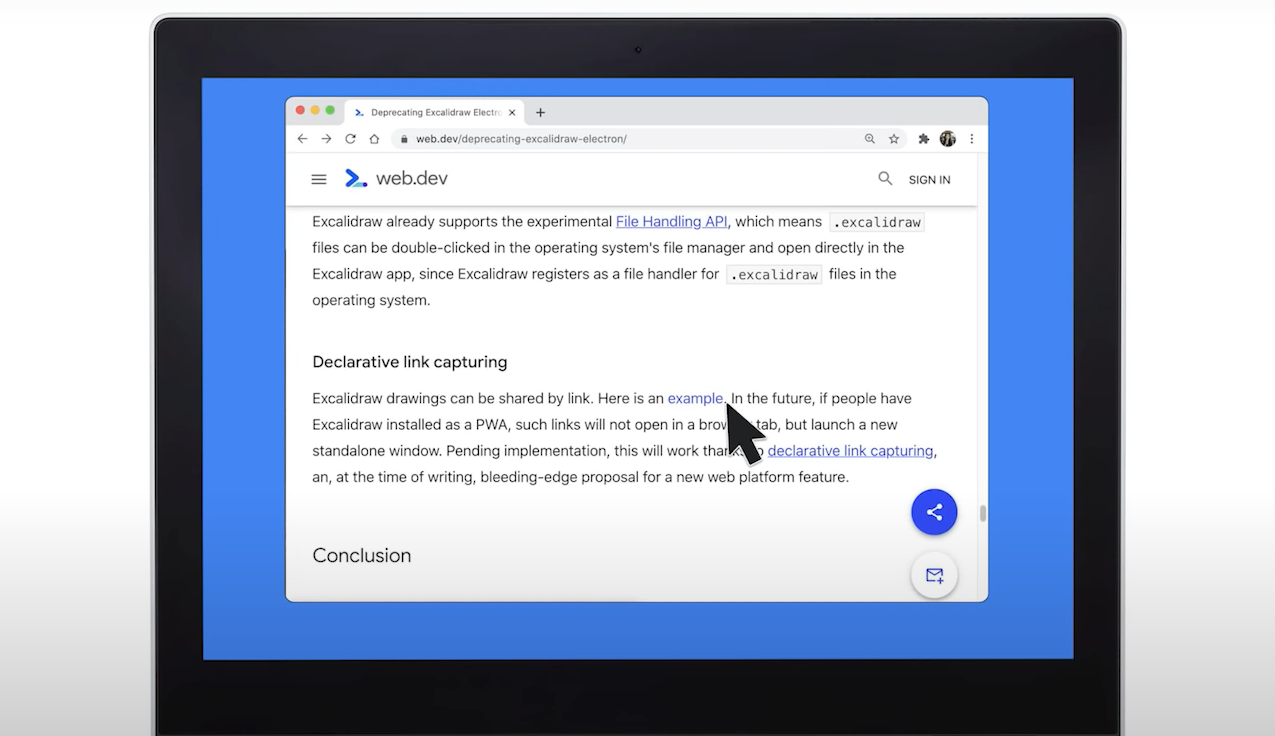 *on the desktop, there is an omnibox icon and in-product help to explain this feature to users.

*on Android, the dialogue started to look richer and more familiar to users.

Besides, developers now can customize images and texts that are specified in the web app’s manifest file. 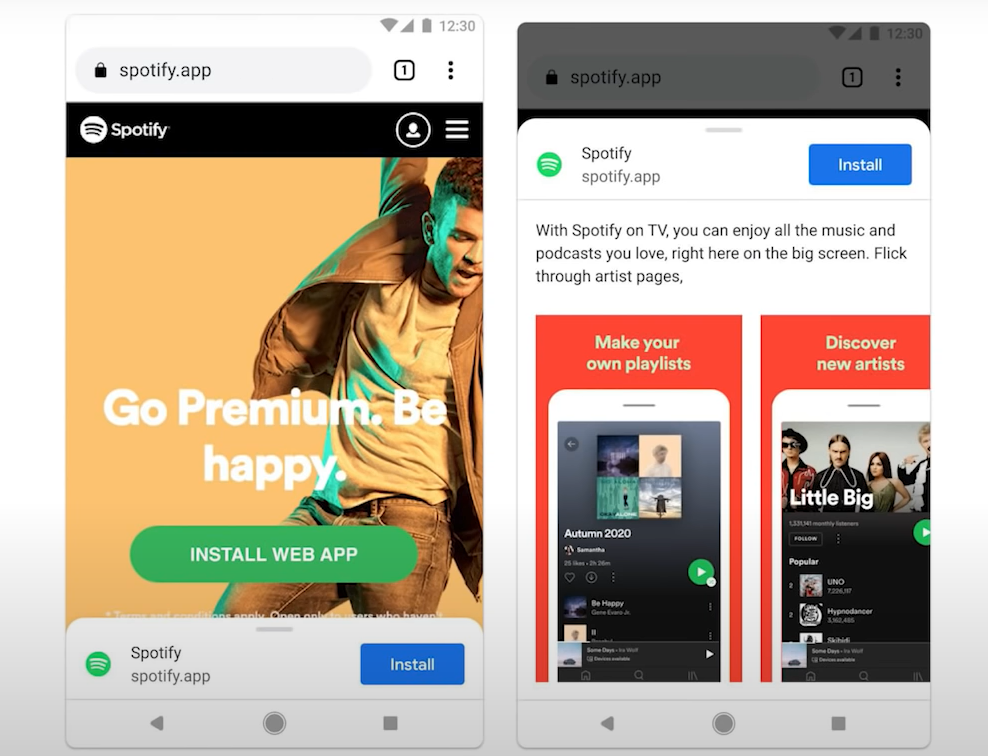 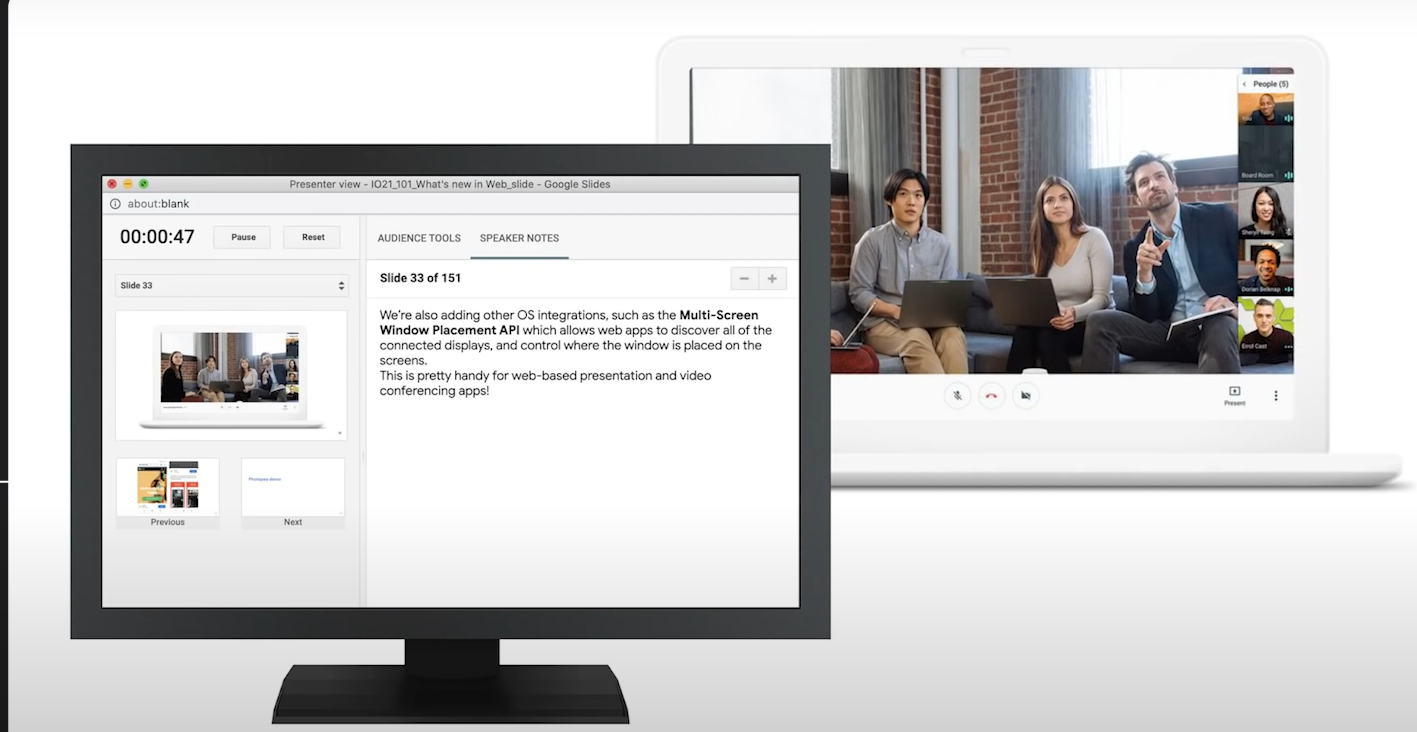 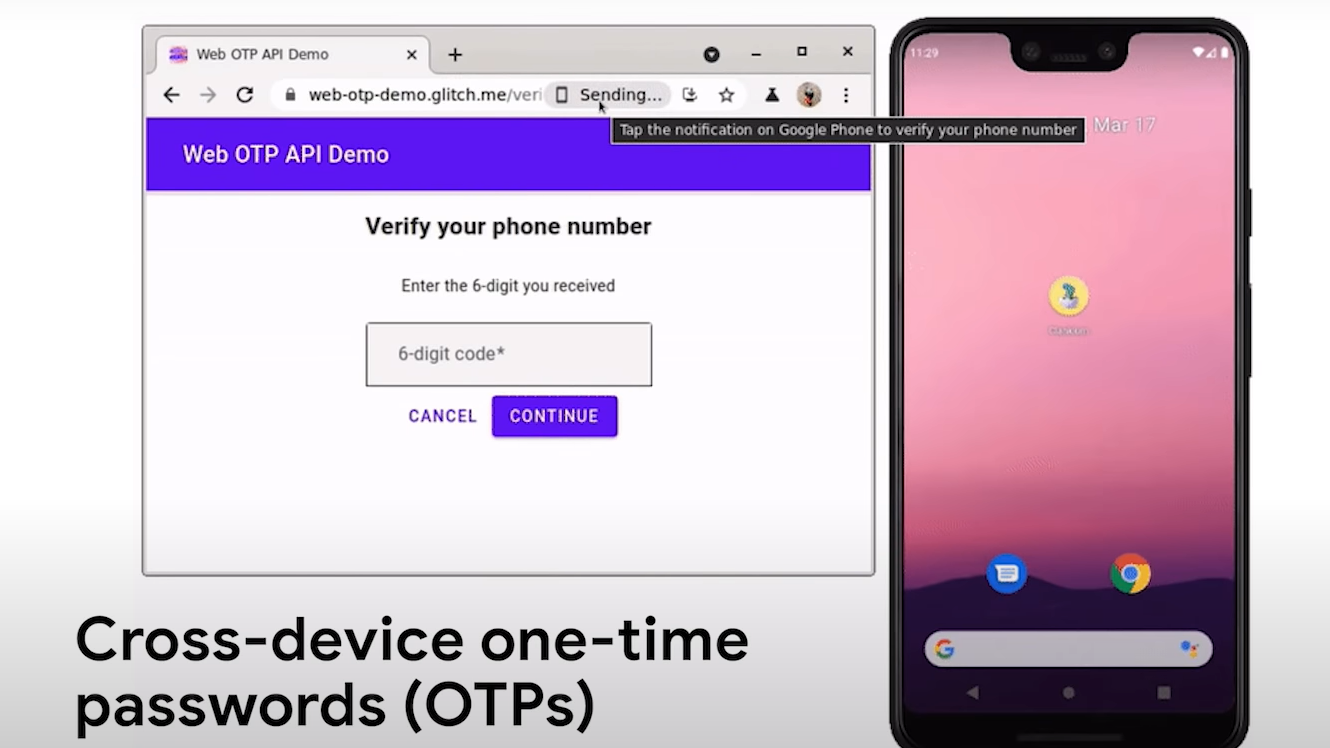 Web Assembly is a performance technology, which provides a standard for compiling code to a fast and efficient format that can be executed in the browser by modern JavaScript engines like V8.

Web Assembly received a major performance boost because of the implementation of the support for SIMD processor instructions in V8, which enables certain classes of apps to run much faster. Google Meet provides a powerful example of SIMD in action. It is planned to ship SIMD to all Chrome users in the coming months.

Web Assembly is also frequently used to bring non-JavaScript codebases to the web.

Chrome for Android gained Web Assembly threads as of Chrome 88 in January of this year.

It was also enhanced V8′s Web Assembly debugging experience with support for breakpoints and variable inspection available in Chrome DevTools.

In addition to interpreting JavaScript, V8 also compiles code on the fly for more efficient execution. Sparkplug - is a whole new compiler.

Web.dev is the site that includes detailed tutorials on key topics, the latest news, and provides access to the Lighthouse website auditing tool.

With Lighthouse, you get a comprehensive report on how to improve your website, across a variety of categories such as performance, accessibility, and SEO. 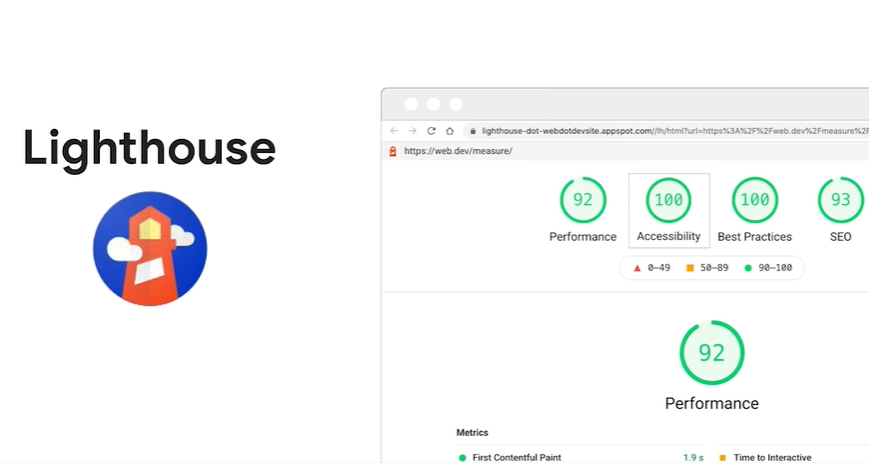 Core Web Vitals are three performance metrics available in Lighthouse that are impactful on the user experience. 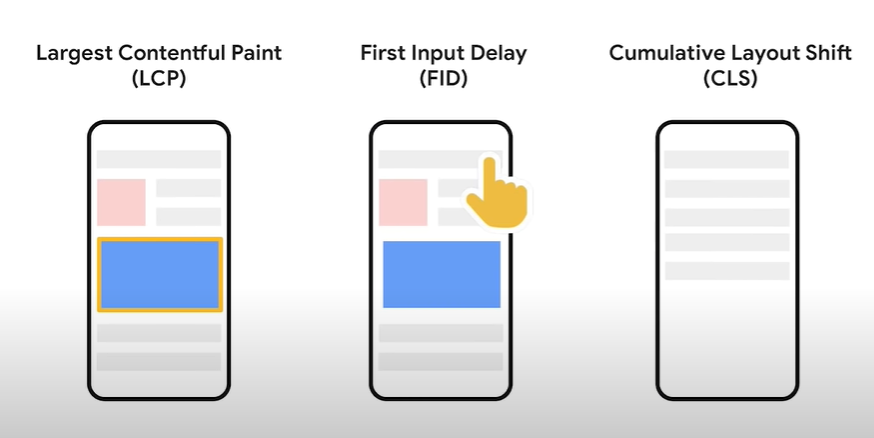 For example, the Italian publisher GEDI implemented a branded placeholder in order to reserve space for ads in their ad slots on the page, which improved their layout stability, and then by deferring the loading of some of their JavaScript code until after the page was visible, they improved the perceived page loading speed. As a result, 8% improvement in the bounce rate on their mobile article pages.

Google Search has also announced that Core Web Vitals will soon be a part of how pages are ranked in search results. 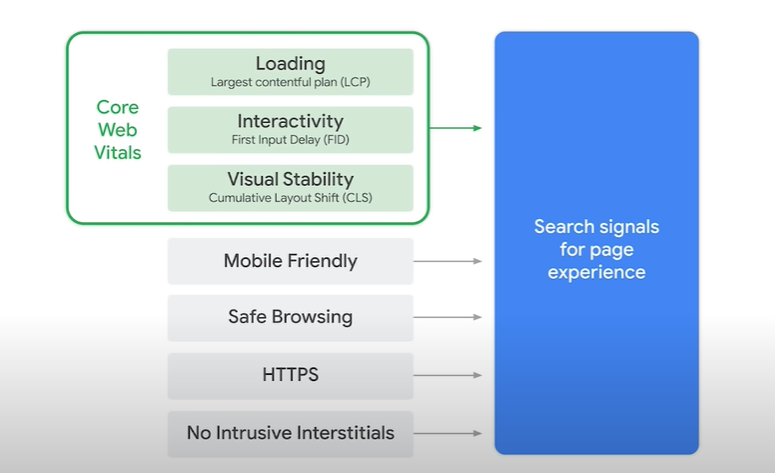 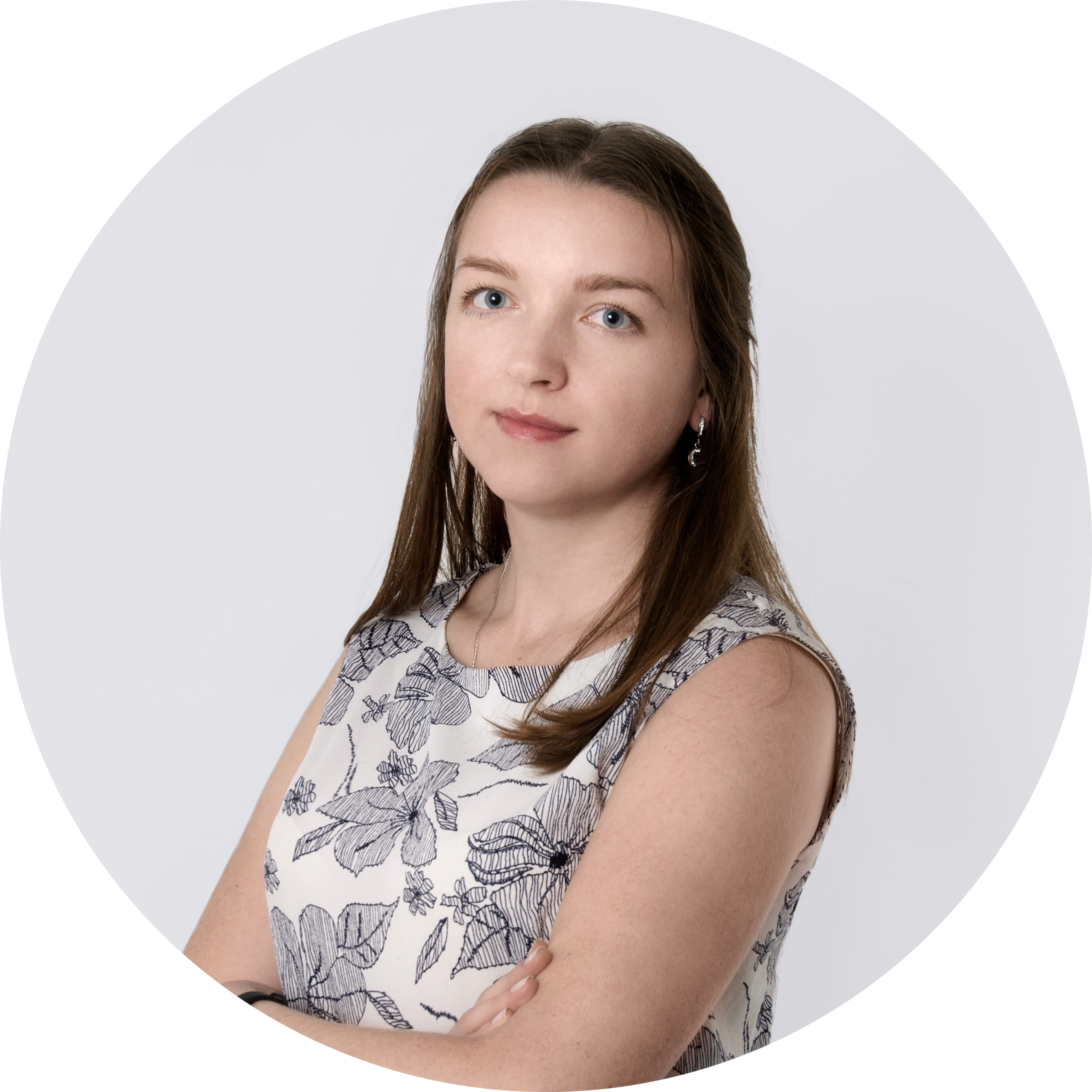 Passionate about advertising, digital technologies and marketing itself. Life motto: "Growth starts out of the comfort zone".